Pip is short for “price interest point” or for “percentage in point” and represents the smallest price movement of an exchange rate. It is also based on the forex market convention. In fact, this is how currency pairs are quoted. It’s also worth explaining that the pip change is the last decimal point or the fourth one. This means that a pip equals 1/100 of 1% or a basis point, as it’s also called. In this article, we will be talking about pips forex and we will offer more details so everyone can understand this very important concept.

About pips forex and what is a pip

Generally, a pip is considered the most basic concept of forex. As you probably already know, traders either buy or sell a currency after seeing how its price compares to the price of another currency. Pips are how you measure the exchange rate movement. To make this easier, let’s take the example of someone who wants to buy a USD/CAD currency pair. While buying US dollars, the person is also selling Canadian ones.

The term “pip” is also frequently used when you talk about the spread between the bid and ask price of a currency pair. The biggest exception from this is the Japanese yen currency pairs which are quoted only using two decimals. 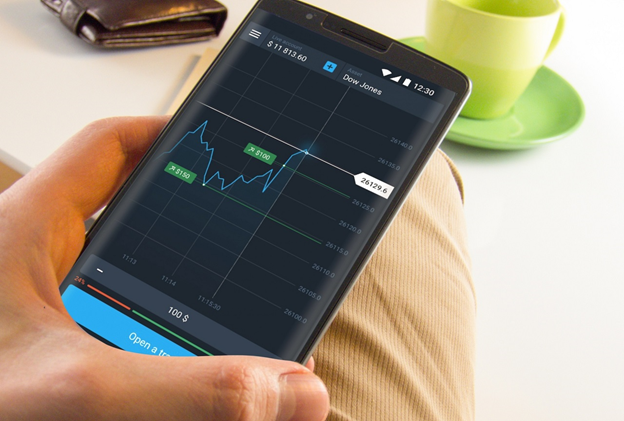 The role of pips forex

If we are to talk about profitability, it must be noted that the way a currency pair moves determines whether or not a person made any profit when the day is done. Let’s say that you bought the EUR/USD pair. You will be making a profit only if the EUR increases in comparison with the USD.

The idea of a pip can also completely lose its meaning but only in special cases. For example, when devaluation and hyperinflation happen simultaneously, exchange rates can become too much to handle. This means that people will need to have large cash amounts and that trading will become impossible. No trading, no pip.

Historical events that affected the pip

Something similar also happened to the Turkish lira back in 2001, when the level it reached was 1.6 million per dollar. Trading systems couldn’t handle that so the government made the decision to cut six zeros from the exchange rate. This is how the new Turkish lira came to be. 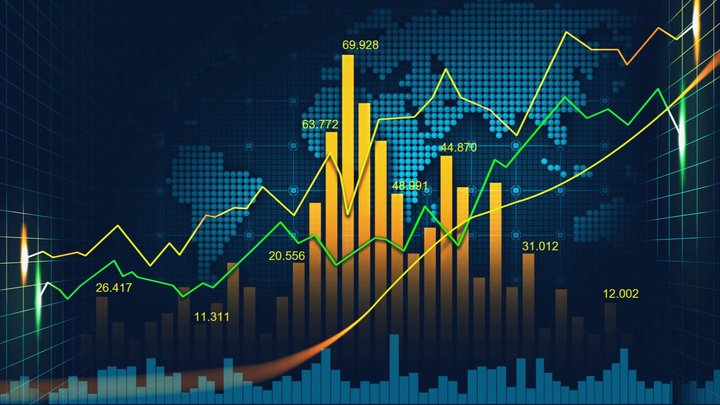 What is a pipette?

A pipette is, in fact, a fractional pip which some forex traders also quote. Those are currency pairs that go beyond the 4 and 2 decimal places and find themselves between the 5 and 3 decimal places instead. Another name for them is “points.” It is equal to a tenth of a classic pip.

Trading can be difficult and all of those terms can definitely become confusing. This is why we wish to recommend an easy-to-use online trading broker to you. The AlphaFXC Trading offer will attract both new and experienced buyers. That’s because of the trading platforms that have been designed to be user-friendly. The same is true with their six separate account types. Each has a unique toolset and advantages based on the user’s level of experience.

This broker’s ultimate aim is to provide each of its clients with a tailored trading experience so that they can enjoy a truly customizable trading practice. They also need to learn simple trading skills or build on their current ones while becoming successful. According to the official website, this broker’s offering contains over a thousand CFD and forex tradable assets. Their exchange commission is as low as 0.87% and the fee on each position as low as 0.82%.

AlphaFXC Trading provides free personal assistance for their customers in the form of specialized tutorials from a personal bookkeeper. This person’s job is to serve as a mentor, assisting each trader in understanding as much as possible while avoiding errors and losses. This broker positions its trading platform as dependable, mature, trustworthy, and straightforward. Feel free to check out this broker’s official website which is full of useful information.

Currency Trading for Dummies: A 101 Guide