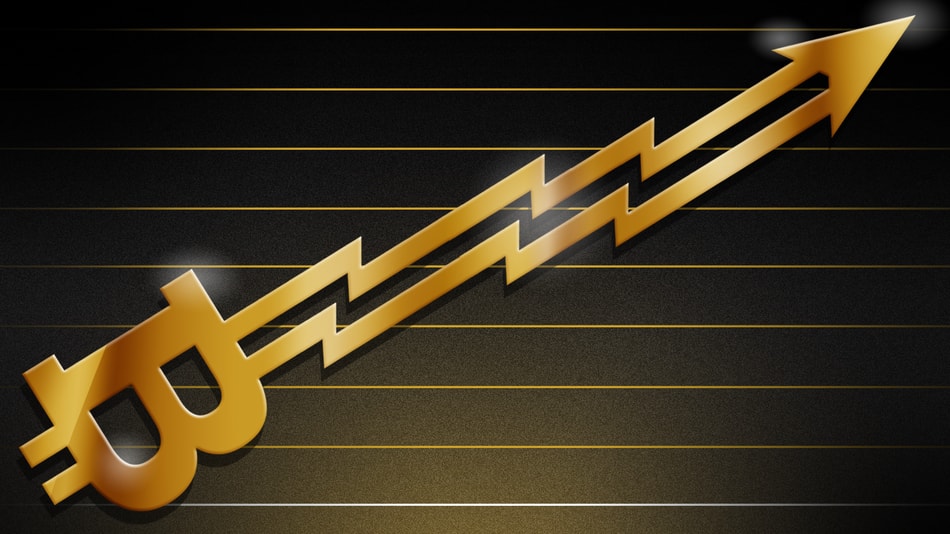 Bitcoin has been in the spotlight over the course of this week so far,  as the market shifts gears earlier in the day, luring back the investors. How far can Bitcoin go is? Only time will time as Bitcoin Cash takes over the market throwing Bitcoin off its place.

When you compare Bitcoin movements with Bitcoin cash, the movements have to relatively minor, however the positive is that the movement has been upwards, with Monday close at $8,769 holding its own above the day’s primary major support level of 8,674.47$ It is imperative for the Bitcoin bulls to hold above the key support levels given the current scenario, with the investors’ focusing on transaction fees and times in the face of Bitcoin Cash hard fork.

While Bitcoin managed to crack through the day’s foremost major resistance level of 8,971.57$ with a high of $9,011 during the day, but failed to hold on to the range by the end of the day and went back to being relatively range bound in the afternoon.

Looks like the verdict is out on Bitcoin’s future, while the whales continue to provide support Bitcoin, the 150$ billion market cap of in excess is unlikely to evaporate overnight; this being said,Bitcoin bulls seem to have gained solid footing and continue to push prices higher. However, prices continue to show significant reluctance at around $9600 level, which is a 23.6% Fibonacci Retracement of the downward move from the high of $19,981 reached on December 17, 2017. Basically, there is little surprise that bulls are heavily pressured around this crucial level, but the good thing is that new trend seems to have been confirmed as can be seen on the chart picture below; resistance trend-line is apparently broken and world’s most popular cryptocurrency is all set to proceed unhindered.

US has all the necessary tools to win a trade war

How are Fiat and Crypto Different

All About the Stop Out Level

Placing Your Very First Forex Trade: How to