It is true to state that the concept of forex is still a mystery to many people out there. Allow me to simplify and shed some light on it as well. Forex is basically the exchange of currency. Like every form of trade, you buy a commodity with money or sell a commodity for money. The forex market works in a similar manner but the difference in forex is that currencies are used as both commodities and money. Ego every forex trade requires a currency pair in other to have a successful trade.

One may ask, what is a currency pair? A currency pair is the quotation and pricing structure given to currencies traded in the forex market worldwide. In other words, the value of a currency is determined by comparing it to another currency.

The structure of currency pairs

According to this order of priority, the forex market usually quotes EUR/GBP, GBP/AUD, USD/JPY and so on instead of AUD/EUR or JPY/GBP. In accordance with the established order of priority, EUR comes first before GBP in EUR/GBP currency pair because EUR is of a higher priority than GBP according to the illustration above. In addition to this, most minor currencies are paired as quotes with the USD. An example is the USD/UAH currency pair for U.S dollars and Ukrainian hryvnia exchange rate.

How to profit from forex currency pairs

Forex currency pairs always reflect two prices. The bid price and the ask price. Selling is always made at the bid price while buying is made at the ask price. For instance, if you buy GBP/USD  at 1.1210 and the price later moves up to 1.1240. Because the price moved up after you have bought the pair, you have made profit. For you to close the trade and book the profit, you have to sell the paironce the price has appreciated to the desirablee level. This is made only on the bid price.The difference between the bid price and the ask price is called a spread. Nevertheless, forex currency pairs with lower spreads are more attractive than those with bigger spreads. Because of this, forex brokers are constatly trying to improve in this regard in order to stay competitive in highly saturated market.

Factors that affect the movement of currency pairs

In other to maximize your payout when trading on the forex market, you need to know the factors that affect the movement of the currency pairs both positively and negatively. You need to know when a currency pair is expected to move in other to trade strategically. Factors like economic events and old-fashioned supply and demand affect the movement of currency pairs. When there are more traders to trade on a particular currency pair, the pair naturally moves to the upside. In contrast, if there are more sellers than buyers of a particular pair, it moves to the downside.

Economic events like the government debts of a country, inflation rate, political stability and performance also affect a currency pair greatly. So it’s of absolute importance that you get abreast with accurate information before making a trade on currency pairs. 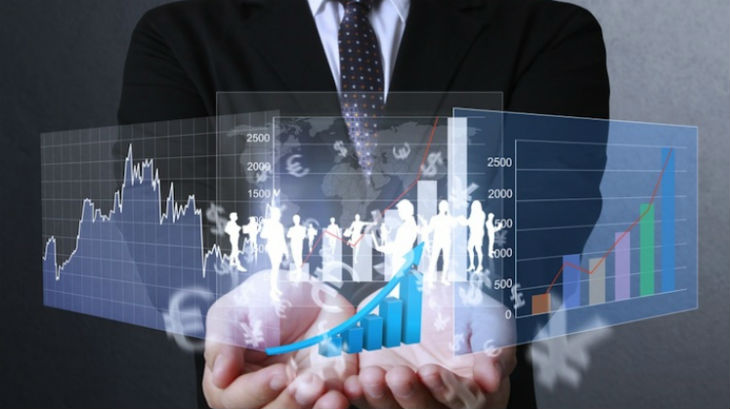 There are two main tools needed to make an effective trade in the forex market. Without these, you will run at a loose on almost every trade. They are the technical and fundamental analysis.

Fundamental analysis is the method of evaluating a security by examining it’s related financial, economic as well as other factors in order to measure its value.

In a nutshell, fundamental analysis offers a trader the advantage of knowing the economic factors that are baking a currency before trading on it. This will help you to get knowledgeable about the extent to which economic factors impact currecny valuation and and lay the groundwork for successful fundamental trading strategy.

The best currency pairs to trade in? 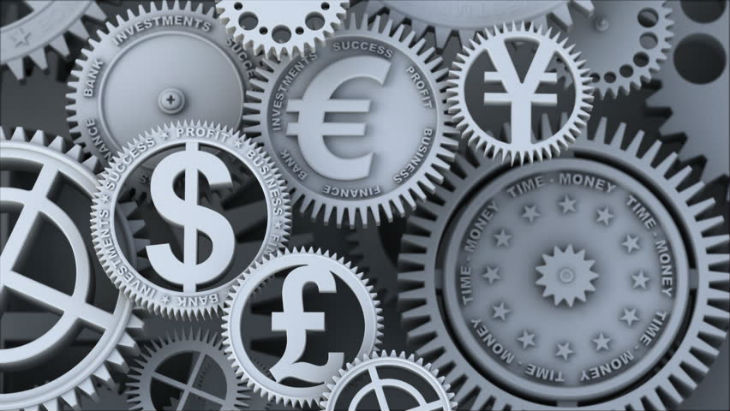 With the daily changes in prices that occur on the forex market, new traders wonder which currency pairs will be best to trade in. There is no straightforward answer as it mostly depends on individuals’ trading style, the time frame they expert to hold a trade and the strength of the particular trading opportunity. For example, an individual using the swing trading style will usually be following trends in the market in other to spot strongly trending securities to trade on. Swing traders use technical analysis and charts to predict the point of entry and exit of profitable trades.

Another example is a trader that uses the scalping trading method. He will be targeting minor changes that occur in the intraday security price movements to make profit. Since they make trades with very little holding period, they make multiple trades in other to accumulate profit.

Although the above mentioned holds truth, it is also true to state that the six biggest currency pairs are the most traded pairs because of their high liquidity, tight spreads and the simplicity that comes with trading with them.

Below is the table of minor and major currency pairs the trader is free to choose from.

How to choose new currency pair for trading?

Trading a new currency that you are not used to can be tricky if the proper attention is not given to it. You need to perform some fundamental analysis on the two countries that issue the two currencies. It will be most useful to read about the politics and the economy of the two countries as well as what goods they import. Research on the central bank policies on interest rates and currency management of these countries.  You should also check for fixed exchange rate policies that tend to reduce volatility.

Another thing which every trader should take into consideration is the time when the posiiton is opened. Historic analysis of different currecny pairs  revelas that some curreny pairs, like EUR/USD for example, are known to show different behaviour based on market hours active on the market. For example, the EUR/USD pair tends to show positive movements in the morning of European Session and tends to lose moementum once the oprning bell rings in New York.

In conclusion, traders or investors need to carefully examine the currency pairs they want to trade or invest in before making their move in order to minimize their loss to the minimal possible amount.